Can You Use CBD Oil For Seizures?

When it comes to easing seizure symptoms, CBD has begun to rise in popularity. Here's how you can use CBD oil for seizures in order to help them.

September 20, 2018

Comments (0)

By Jason L

CBD, or cannabidiol oil, has become almost a household name in this country over the past decade.

If you haven’t used it for something you’re struggling with, odds are that you know someone who has.

Or maybe you’ve seen CBD coffee for sale at your local coffee shop and wondered what its benefits are.

Researchers have found CBD oil to be helpful in relieving painful symptoms associated with anxiety, depression, diabetes, gastrointestinal disorders, autism, and a wide range of other conditions. Many people think of it as a wonder drug, one that is allowing them to have a higher quality of life.

Perhaps the most striking evidence of its healing abilities are the ways in which the oil has been shown to help people with epilepsy and other types of seizure disorders.

Read on to find out how taking CBD oil for seizures has completely changed the lives of so many people around the world.

Mia Wilkinson was born with a rare form of epilepsy known as Ohtahara Syndrome.

She had her first seizure when she was only 29 minutes old.

Imagine the panic that her mother Sarah must have felt witnessing her newborn baby suffering from her first seizure.

Most children born with Ohtahara Syndrome don’t live for more than two years. Mia beat those odds and grew to be 5, then 6, then 7.

But her quality of life was poor, and her parents watched as she had an average of 100 seizures a day, the longest one lasting for 22 hours. She was taking dozens of anti-seizure pills a day, but nothing seemed to help.

Until they tried medical marijuana.

CBD was the only thing that gave Mia any relief from her seizures – they stopped within 24 hours of trying the drug. Now she is 12 years old, and she has started walking and talking, something she couldn’t do before.

Mia is like one of thousands of children whose parents have been desperate, willing to try anything to give their children a better quality of life.

You can go on YouTube and watch video after video of the dramatic and immediate effects that CBD oil has on children with epilepsy. You can almost see the switch in their brains getting turned off as the CBD oil stops their seizure in its tracks.

It’s truly amazing. We challenge you not to cry.

CBD Oil for Seizures – How Does it Work?

The decriminalization of medical marijuana has been a long and complicated process, one that is still unfolding.

Even though it’s derived from cannabis, CBD oil on its own does not contain THC, so it doesn’t get you high.

Because of the political and legal complications surrounding CBD, it is only recently that researchers have actually been allowed to study its uses and effects on the human body.

So there is still a lot we don’t know about how cannabidiol oil may be able to reduce seizures. But one thing that scientists are sure of is that CBD oil has very strong anti-inflammatory properties.

A lot of ailments in the body stem from inflammation. Epilepsy and seizure disorders are one of them.

CBD oil is also a natural anti-convulsant, which makes it a powerful tool for someone’s seizures.

As if having a seizure wasn’t terrible enough on its own, research has found that having seizures actually causes damage to the brain.

Once that damage is slowed or stopped, the brain can start healing itself and learning new tasks. This is called cognitive functioning, and CBD oil has shown a direct link to improving it.

This is when a lot of children with epilepsy will start walking or talking for the first time. Their coordination improves. Their motor skills get stronger.

For parents, this is a miracle.

Dr. Alan Shackelford is a Denver-based physician who works with parents to see if medical marijuana is a good treatment option for their children. While the drug doesn’t work for everyone, he has seen it have amazing results for some families.

“The power that these parents have is unequaled because a committed parent trying to help a child can move mountains,” he explains.

There are more than 50 million people around the world who live with epilepsy, so it’s not only children who are benefiting from the medicinal qualities of CBD oil.

30% of people living in the US don’t respond to traditional anti-seizure medication, and those that do often have debilitating side effects.

These side effects can include things like slurred speech, trouble sleeping, weight gain, loss of hair, depression, headaches, liver failure and a number of other troubling conditions.

CBD oil is a safe, effective, and affordable way to help people of all ages live better lives.

Veterinarians have even had success using it for seizures in dogs and other pets. 1%-5% of all dogs suffer from epilepsy, so it’s a more common ailment among our furry friends than you might expect.

Relief From Seizures is Within Your Grasp

If you or someone you know suffers from epilepsy or another type of seizure disorder, now may be the time to try CBD oil.

If you’re not sure where to start looking, we have some advice to help you choose the best CBD oil for your personal health situation.

Because this is a very new industry, the regulations are still being put into place, so it’s important to make sure that you’re getting high-quality CBD oil that has been tested and approved by a pharmacist.

You also want to make sure that you do the research to find out what serving size is right for you.

Don’t worry, we can help you figure that out.

Feel free to contact us with any questions you might have on using CBD oil for seizures, or check out our blog for more CBD-related advice. 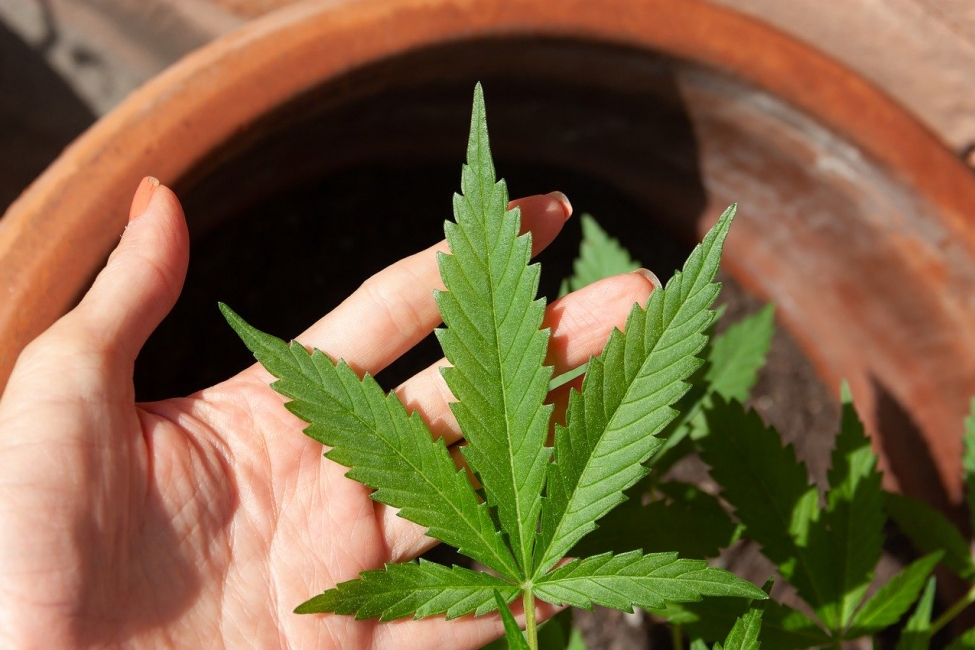